JOURNEY OF AUNTIE ANNE'S IN MALAYSIA 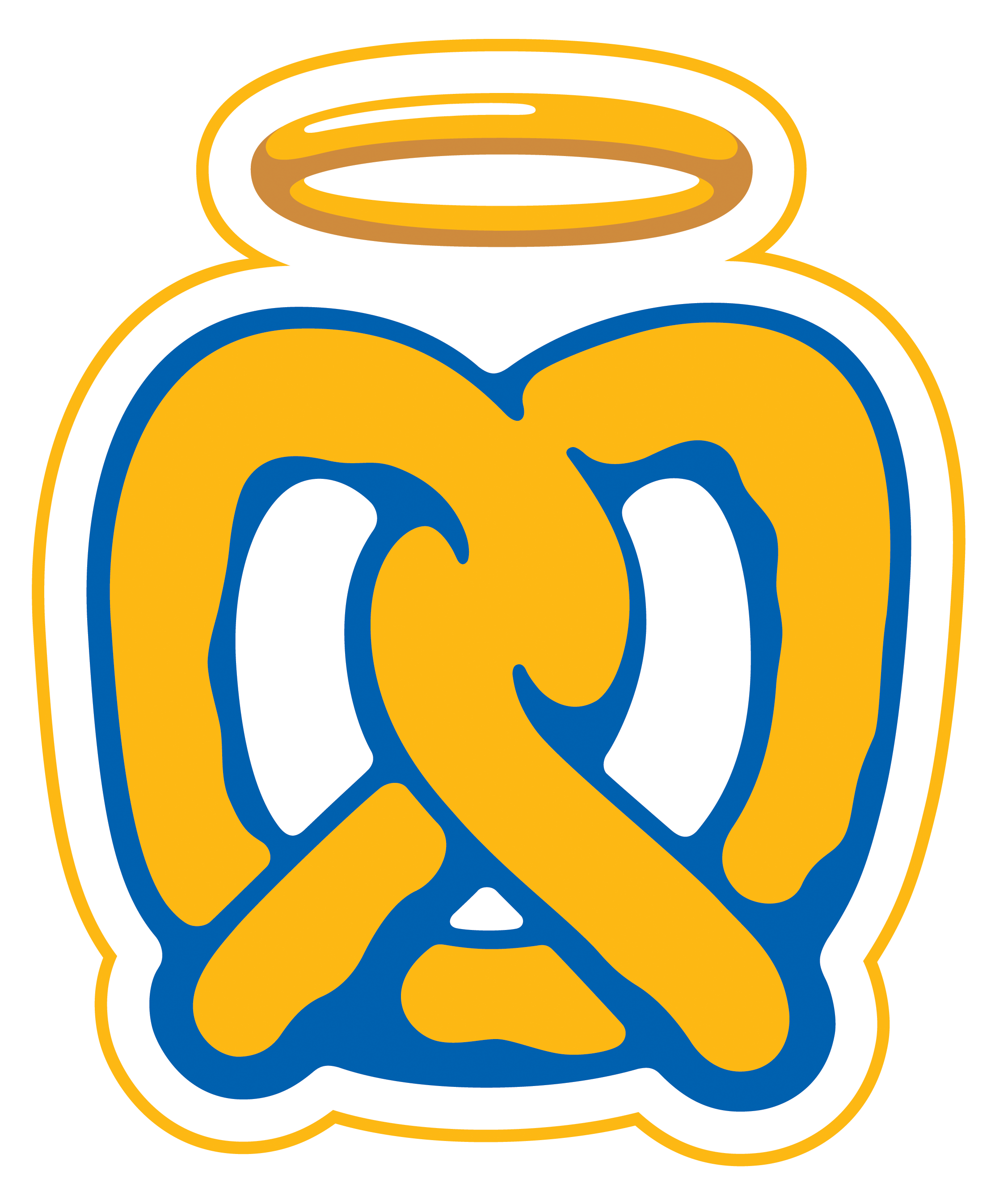 As time goes by, Auntie Anne's Malaysia made its way to the historical town of Malacca.

One year later, the people of Penang were delighted as Auntie Anne's Malaysia furthers its pretzel prefection towards the Northern part of the country.

Auntie Anne's opened it's 3rd and flagship store in the world tallest building complex, at Suria KLCC KL and today still being regarded as one of the busiest international location in the world.

The journey in Malaysia then continues to Ipoh, bringing pretzel prefect experience to the people of the state.